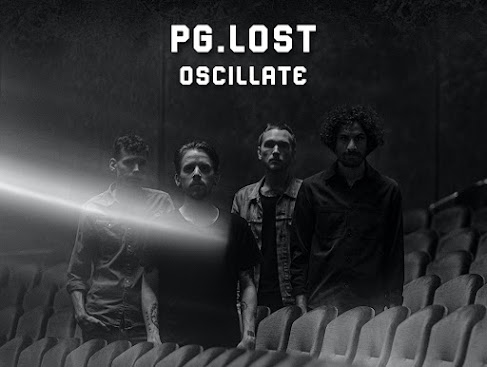 Swedish quartet PG.LOST host a live album listening party today on YouTube at 9am PST / 12 noon EST for their new album Oscillate which is out today on Pelagic Records. Please spread the word and join the party via YouTube HERE. 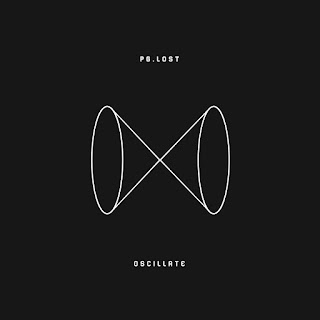