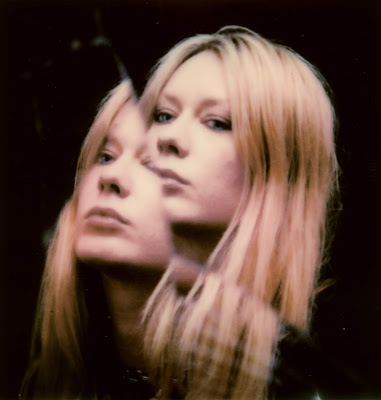 
"Similar to The Oath (or Ghost or Blue Oyster Cult) it has the spirit of darkness of metal, but really it’s a catchy, swaggering rock song." -- Brooklyn Vegan 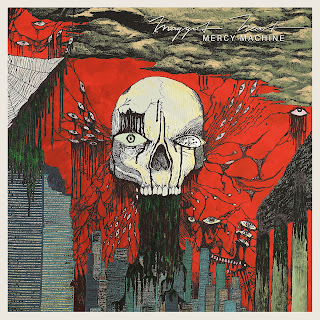