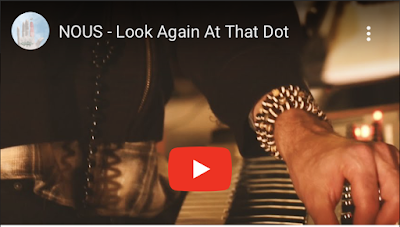 Heavy Blog Is Heavy recently launched "Here In my Chest It Is What It Is" HERE. PopMatters previously shared lead track "Nighten Gale" HERE. 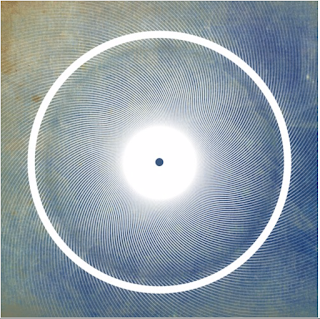