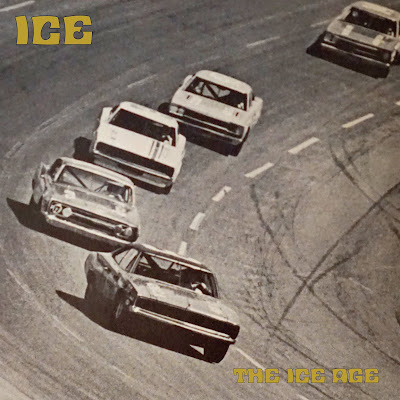 "Goes back and forth between riffy '70s hard rock and the more mind-bending psych-pop sounds of the '60s. It's not hard to picture this being recorded in 1970 - like a lot of that year's rock records, you can feel the hangover of '60s hippie culture coming on but the sounds of the summer of love aren't completely gone yet." -- Brooklyn Vegan

"While the record features several riff-driven hard-rock tracks like those found on the Brown Acid albums, there's also a sharp melodic foundation underlying many of the songs. Like Grand Funk Railroad and the Guess Who, Ice wouldn't have sounded out of place on early '70s AM radio. The Ice Age's best songs manage to sound tuneful without losing any of their bite." -- Ultimate Classic Rock


RidingEasy Records proudly presents the first ever release of the lone album recorded in 1970 by Indiana psych-rock band ICE, which was never issued in any form until now. The far-ahead-of-its-time album is available to hear and share ahead of release starting today via Dangerous Minds HERE. 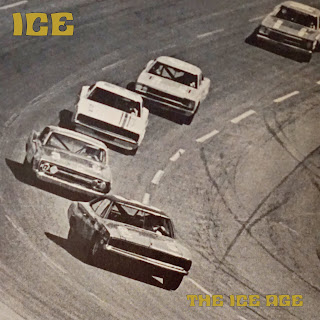