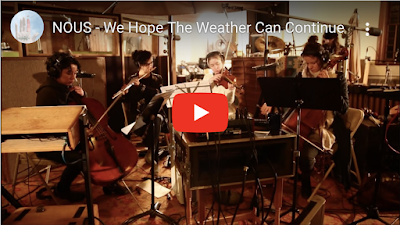 "One of experimental rock’s most stacked modern supergroups... I’m eager to hear what’s become my most anticipated album dropping this month." -- Heavy Blog Is Heavy

New York experimental music project NOUS, led by producer and composer Christopher Bono, shares a new track from the forthcoming NOUS III today via Treble. The album is the third installment from the lineup and concepts which comprised the band's opening trilogy of releases. Hear and share "We Hope The Weather Will Continue" HERE. Watch/share the video via YouTube HERE. Pre-order/pre-save HERE. 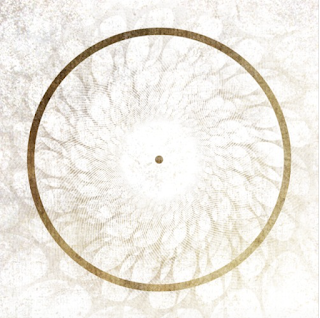