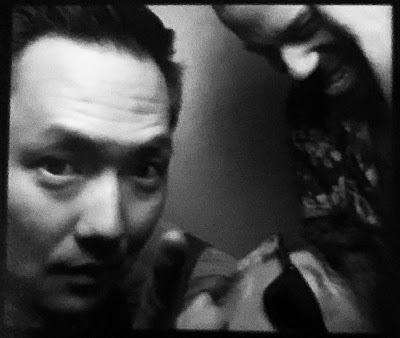 
ThunderStars is a shoegaze/dreampop band from Austin TX. Formed in the fall of 2018, it marks the return to music of longtime Margot & the Nuclear So and Sos multi-instrumentalist, Erik Kang (guitar, lead vocals). The 3-piece solidified when Sven Bjorkman (drums), posted a random thought about creating a band to use the name ThunderStars, which was coined by his toddler daughter during a stress-fueled trip to the hospital.


This art-out-of-chaos theme has hung over the band since its inception. After their second live show, their bassist, Omar Richardson, was assaulted by a vagrant outside the venue, which resulted in a concussion and subsequent trip to the ER. This incident was covered extensively in Austin news, which raised the band's profile unexpectedly. ThunderStars demos also were well received publicly, and the band subsequently received considerable radio and podcast plays, as well as show bookings with many touring acts.

Number Stations will be available on January 10th, 2020 on LP and digital on Mariel Recording Company. Pre-orders are available HERE. 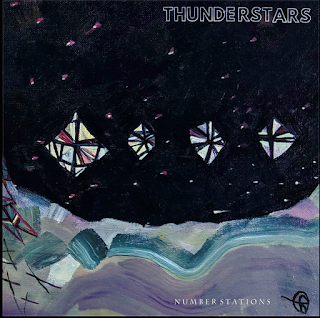