The Onion AV Club recently picked the EP in their 5 New Releases We Love feature, calling it, "equal parts sinister and sunny...both accessible and impossibly cool." 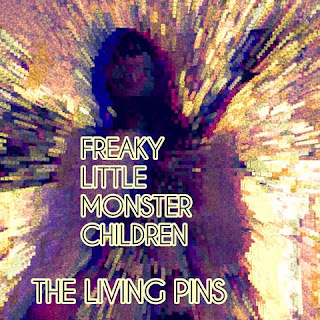