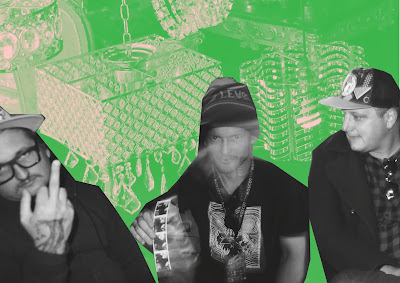 Kindred spirits from far across the globe, Brooklyn, NY quintet Clone and Aukland, NZ trio Swallow The Rat each share a new track from their forthcoming split LP today via Big Takeover Magazine. Hear and share both tracks HERE. (Or listen/share via Clone's Bandcamp or STR's Bandcamp.) Watch Swallow The Rat's "Fall Away" video on YouTube. 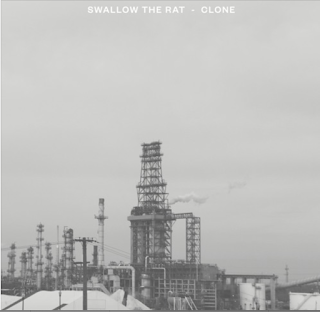