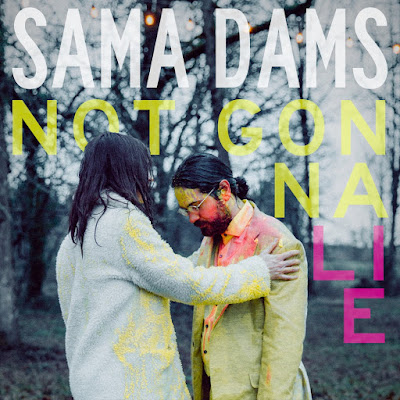 "Throbbing, growling lines of distortion and understated rhythms buoy a deeply emotional vocal performance that propels the track... Somehow bridges the distance between the grit and grime of garage rock and the high conceptualism of Krautrock." -- PopMatters


Sama Dams also kick off a European tour later this month. Please see all dates below.


The band's confidently sleek and smooth avant-rock is available to hear and share via Bandcamp.


The band's new single was released on February 28th via Portland collective label Self Group on all digital platforms as well a limited 7" record.