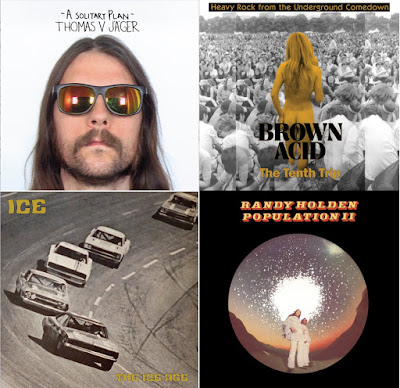 Los Angeles record label  RidingEasy Records has postponed its previously announced upcoming Spring 2020 releases -- including digital/streaming formats -- until later this year. While a difficult decision, due to shutdown of physical distribution, record stores and considerably delayed pressing plants, this is considered a necessary choice during the Coronavirus pandemic. New release dates will be announced ASAP.


However, all preorders WILL ship as records and CDs are in stock at the label's webstore. Some formats of upcoming releases are already in the label's inventory, while others are arriving slowly following reduced production schedules at the pressing plant.


Interviews with label founder Daniel Hall are available to discuss the crisis music business and RidingEasy in general. Read this insightful discussion with Tzvi Gluckin's Plus One Me HERE.


Interviews with all current RidingEasy artists are available as well, please get in touch. Reviews and other coverage greatly appreciated.