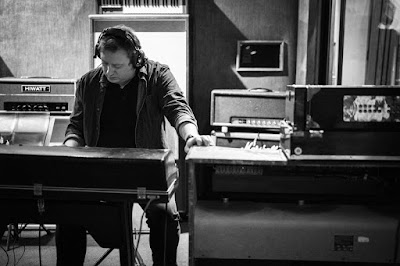 L.A. multi-instrumentalist Christopher Lee Lewis, with the nom-de-tune LEWIS, shares a new track from his forthcoming solo debut full length Son On The Floor today via Outburn Magazine. Hear & share "What We Give" HERE and via Bandcamp, Spotify and Apple Music.