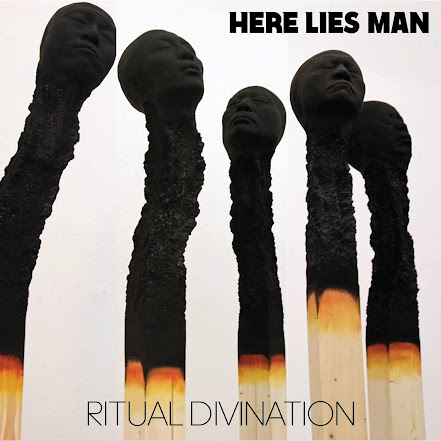 “Musically it’s an opening up more to traditional rock elements,” says vocalist/guitarist/cofounder Marcos Garcia, who also plays guitar in Antibalas. “It’s always been our intention to explore. And, as we travelled deeper into this musical landscape, new features revealed themselves.” 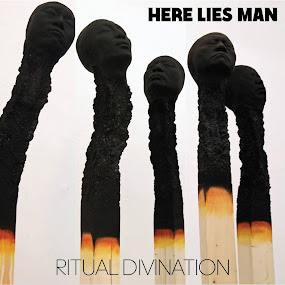