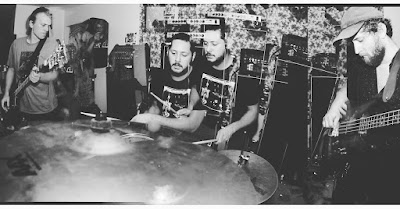 "Atonement is beyond unreal to me. This band has taken what many people call Noise Rock and have created a collection of songs that are full of soul and off-kilter empathy." -- CvltNation

"They are a national treasure and it’s about time they get recognized as such." -- Post-Trash