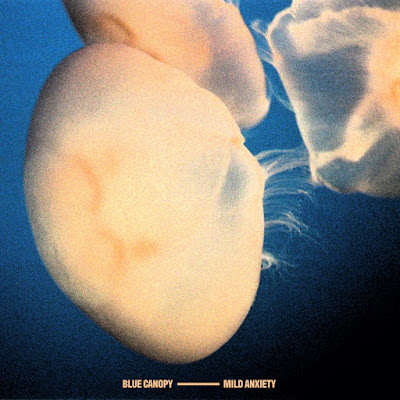 "Filled with childlike wonder and bright-eyed instrumentation that could just as easily be a symphony as a rock band, '656' sets the stage, suggesting that Schiff's future as Blue Canopy is as bright as he could hope for." -- PopMatters
"A psychedelic pop sound that blends contemporary indie psychedelia in the vein of Tame Impala with ’60s-era aesthetics similar to those of Zombies or early Pink Floyd. It takes you somewhere distant yet familiar, lush yet accessible." -- Treble


Formerly the keyboardist and co-writer for indie band, Modern Rivals, Alex has shared the stage with bands such as Ra Ra Riot, Stars, and The Black Keys. The EP's lead single, "656" enlists the four other members of Modern Rivals (performing drums, guitar, bass, synth and backup vocals) as an official send-off to a relationship that was a formative part of Alex's youth and time living in New York City.