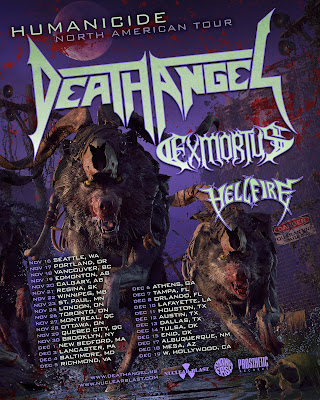 "Lots of thrash bands do their best to sound retro, but Hell Fire manage to sound classic." -- Kerrang!

"Hell Fire rocks harder than Stonehenge with the fury of Motorhead!" -- CvltNation
"May very well be one of my favorite albums of 2019. It's pure, driving heavy metal that's written and played exceptionally well and will get stuck in your head basically all the time." -- Metal Injection

The free-wheelin' creativity and infectious vitality of the 80s Bay Area thrash scene is a moment forever locked in time, but its spirit lives on in the band's galloping guitar picks, soaring harmonies and blistering rhythms. Hell Fire's perfect hybrid of NWOBHM theatrics and American thrash attitude.


Mania is available on LP, CD and download, released on March 29th, 2019 via RidingEasy Records. The album is available to purchase HERE. 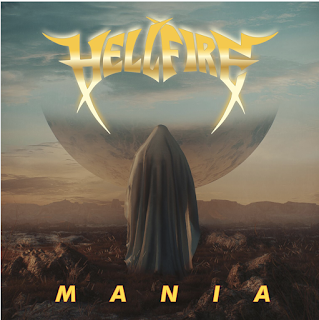