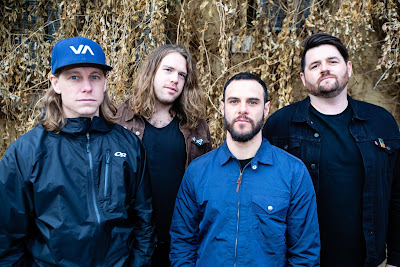 "Without a doubt the group's strongest offering to date! It would not be out of place on a playlist with more recent work by bands like Mastodon, Baroness, and Torche. Big words, we know, but it’s not just hype: Modern Ways really is THAT good." -- Metal Sucks 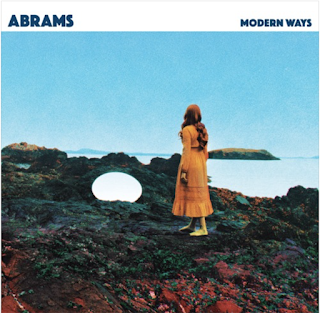