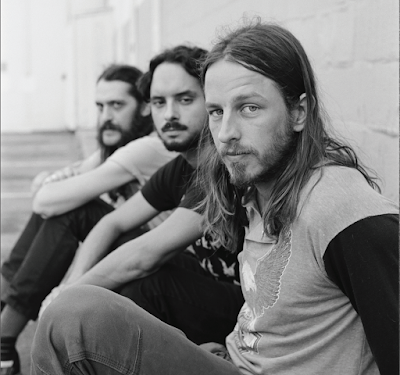 Southern California trio Warish are streaming their anticipated sophomore full length, Next To Pay (RidingEasy Records) today ahead of tomorrow's release via Consequence of Sound. Hear and share Next To Pay HERE. 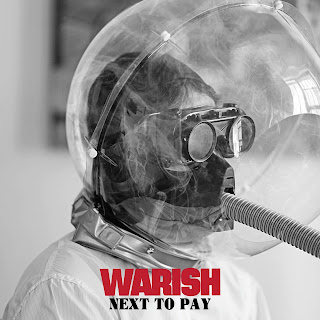