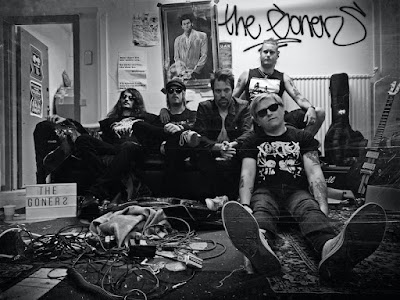 The first single "World of Decay" launched with The Obelisk in December HERE.