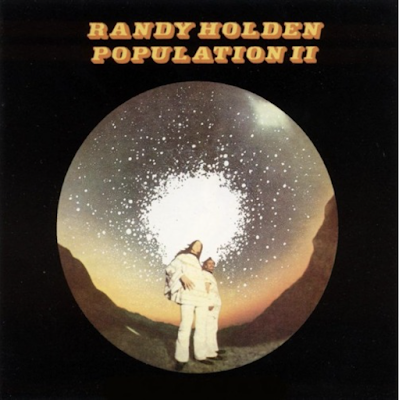 RidingEasy Records proudly announce the official reissue on physical and digital formats of the extremely rare 1970 proto-metal album Randy Holden - Population II. Considered one of the first doom metal albums ever, the ex-Blue Cheer guitarist's solo debut has long been sought out by collectors. The remastered full length will be available on all streaming platforms for the first time, with a master more true to the original mix on LP, CD and streaming.


This weekend, Saturday December 21st, Holden will perform a rare live show at the Whiskey A-Go-Go in L.A. supported by drummer Mario Rubalcaba (Earthless, RFTC, OFF!) It will be a career-spanning set featuring songs from the Fender IV, the Sons of Adam, the Other Half, Blue Cheer, and his solo work, including Population II. Tickets and info HERE. 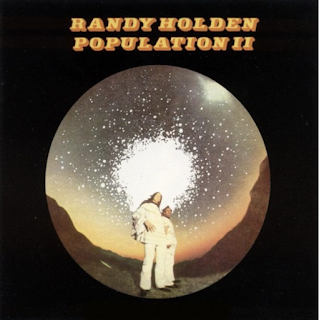