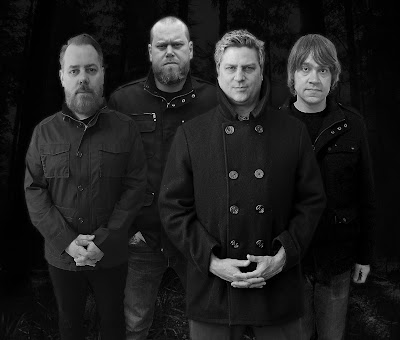 "Strikes a balance between ’90s post-hardcore and ’90s indie rock, with a little post-punkiness in the mix too. Given these members’ pedigrees, a song like this is right in their wheelhouse, but it’s also not really a repeat of anything any of them have done before. It’s good stuff." -- Brooklyn Vegan
"A delicious blend of punk rock/post-punk goodness." -- PopMatters


Indie-punk supergroup Ghost Work are streaming their forthcoming debut full length starting today via Brooklyn Vegan. Hear and share You'll Be Buried With album HERE. The album will be out this Friday, June 5th on cassette and via Bandcamp, Spotify, Apple Music.


You'll Be Buried With will be released June 5th, 2020 via the IDEAS label. 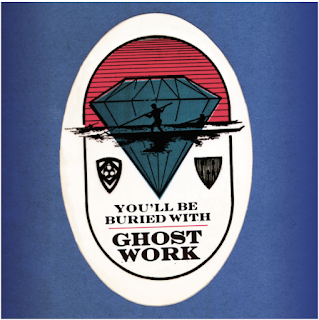