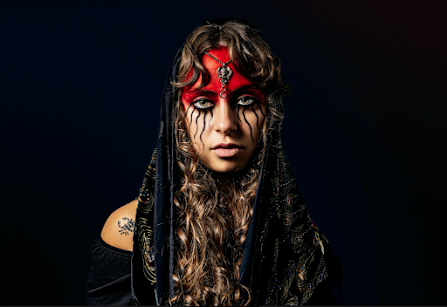 "The looming riffs evoke the early King Woman EP Doubt, and the cadence of Green’s vocals call to mind those of Pallbearer’s Brett Campbell.." -- Audiofemme

"More riffs than you're going to know what to do with." -- Metal Injection

Brooklyn three-piece Priestess has reincarnated as Reverend Mother, due to put out their first S/T EP under the new moniker on March 19th, 2021. They are still led by songwriter and Black Sabbath enthusiast Jackie Green, who cut her teeth as a guitarist in local bands like Evil Daughter.

﻿Despite the name change, the band remains steadfast in their devotion to doom metal and psychedelic rock, with the EP offering up the same looming riffs, skuzzy reverbs, and haunting vocals Green has studied and refined to make her own.

The band has completed recording its full length debut which is scheduled for release later in the year. More details to come. 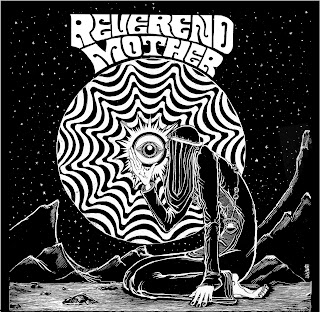