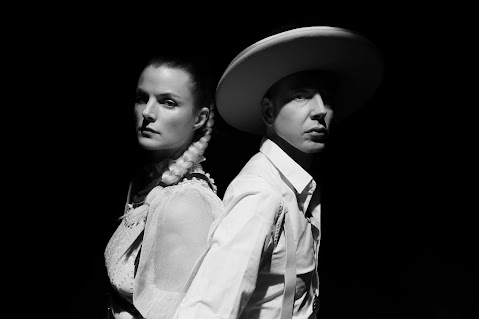 "Take(s) Årabrot forward into a new era... As dynamic and unpredictable as ever." -- The Quietus

"Dark and heavy yet almost startlingly accessible. There's really nobody who does this kind of thing the way Årabrot does." -- Brooklyn Vegan 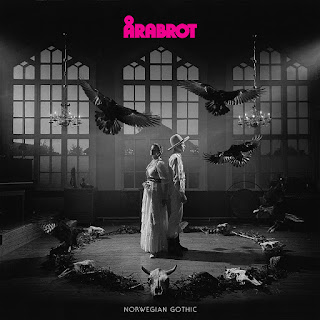