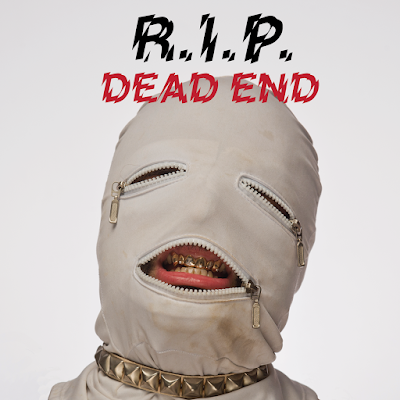 "Heavy, dirty, filthy rock n’ roll... Dead End is going to catch you in its strong, hairy arms and soothe you with murder in its eyes!" -- CvltNation

Portland, OR 'Street Doom' quartet R.I.P. share a new single from their forthcoming third album
Dead End today on all streaming platforms. Hear and share "Moment of Silence" via Bandcamp,
YouTube and Spotify.

When R.I.P. came crawling out of the sewers of Portland, OR four years ago, their grimy, sleazy Street Doom was already a fully formed monstrosity that quickly infected the minds of everyone it encountered. At the time, none of us expected its depravity to take such fierce hold, and yet, here were are, sheltering in place and/or stealthily creeping through a nightmare dystopia that the 80s sci-fi/horror movies foretold. 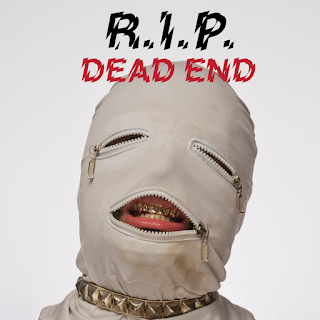