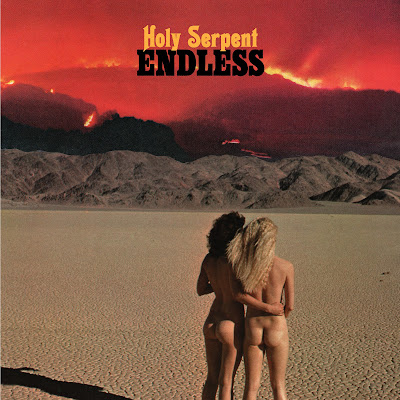 Australian quartet Holy Serpent share a new track from their forthcoming third album Endless on RidingEasy Records today via CvltNation. Hear and share "For No One" HERE. (Direct YouTube.) 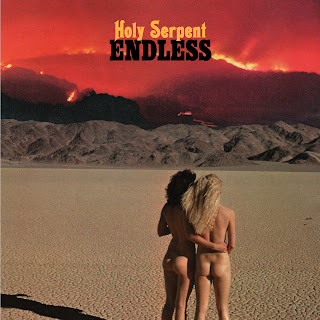