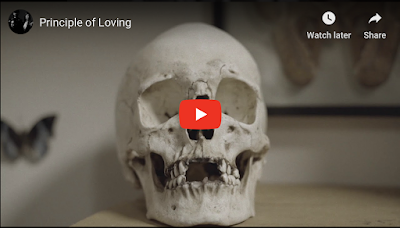 The band's confidently sleek and smooth avant-rock track is available to hear and share via Bandcamp.

Intimacy and solitude intertwine in the “Principle Of Loving” video. Visually centered on painter Alexandra Becker-Black, the camera gazes on the small moments of early day routine and introspection. Alexandra’s own focus is reserved for the canvas, where watercolor paint is carefully applied yet allowed to flow along its own path. Slowly the portrait of an unknown woman, perhaps a sister, lover, or even a previous version of herself, begins to emerge. 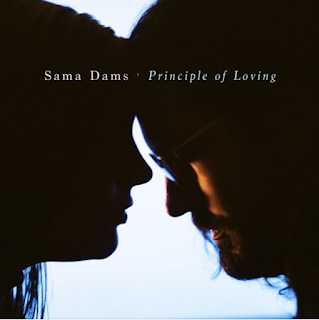