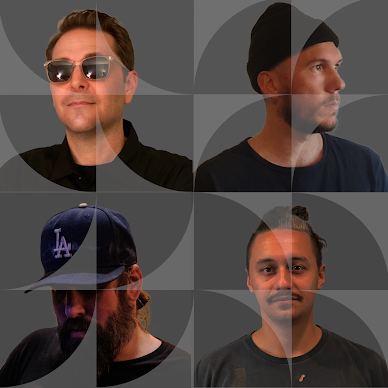 "Bright and gleaming at times, warm and meditative at others – Sparse Illumination effectively creates a seamless, lysergic journey filled with potent lyrics coupled with a rush of multi-colored textures anchored by magnetic bass grooves and feverish drumming." -- Echoes & Dust

Los Angeles quartet Blackout Transmission share a new single from their forthcoming debut album  today via Echoes & Dust. The UK based outlet cleverly dubbed the band "Echo Park & The Bunnymen" for "nailing the shimmering, chiming guitar sounds of the 80s Liverpool and Manchester scenes so convincingly." Hear and share "Since She Guided You Away" HERE. (Direct Bandcamp.) 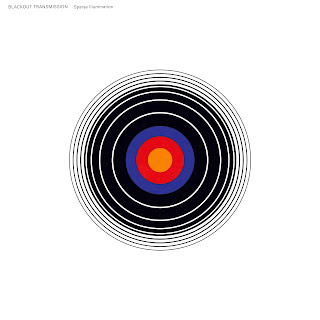