The video is a collaboration between wearable sculpture artist Uta P. Bekia and virtual reality filmmaker Flatsitter and was conceptualized and directed by Jessica Wegrzyn, a costume designer and the band’s long-time personal friend. The concept was inspired by lead singer Irene Rekhviashvili’s lyrics, which demands us to armor ourselves with the protective hides of creatures and the head and heart of our own spirit. 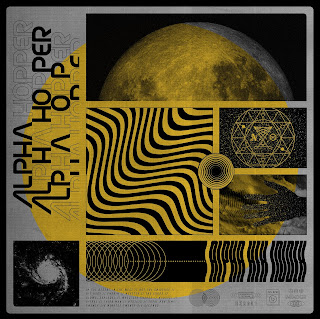