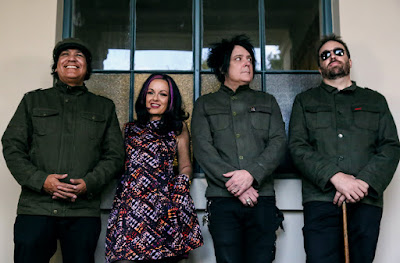 A stunning animated video for album track "You Just Can't Win" was released earlier this year. Watch the dark portents via YouTube. 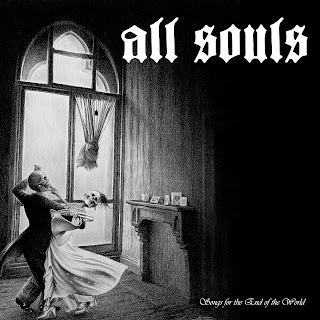